Is lard good for me?

THE DOCTOR IS IN

If you have a question you would like Dr. Allegra to address, please send it to info@naturaeclinic.com with the subject “The Doctor Is In Question”.

Are you in? The doctor is in.

Well, it all depends. It depends on how the lard sourced and how it’s processed. Lard can be a very healthy fat, if it is from happy, healthy pigs that have played outside and frolicked in the sun. These pigs have more vitamin D, more omega-3s, and more vitamin A in their fat than pigs that are factory-farmed.

The reality is that factory-raised animals are unhappy and inflamed. This means that their meat and fat are going to be inflammatory rather than supportive. But if you have a happy pig, guess what? You have healthier fat that is more nutritious and environmentally sustainable. This is an essential piece.

There’s an interesting story about how lard fell from grace. In the early 1900s, lard and butter were one of the most commonly consumed fats in the United States. But then something changed that shifted the way our society viewed lard. I bet that you can’t guess what it is. Any ideas? Any, maybe, light bulbs going off? You see it was the light bulb of all things that changed the trajectory of the way Americans consume lard.

When the light bulb was created, Proctor & Gamble owned a lot of cotton plantations realized that their cottonseed oil would no longer be in high demand for use in candles and lamps. They felt it was necessary to find a different way to sell the product. They hired a German scientist who had figured out how to hydrogenate oil. This meant that cottonseed oil could be made into a product that looked and acted like lard. And that is where everything began to change.

These men then launched one of the most successful and biggest marketing campaigns in history to villainize lard. This campaign was supported by the sugar industry. Their tactics were to go after how moms care for their families. The ads told moms that if they were a “good mom”, they wouldn’t feed their kids lard, they would feed them Crisco (short for crystallized cottonseed oil). While it took time to this changed public consciousness and made the public believe that a fat previously viewed as healthy, was now going to kill them and their families.

This created such a mighty shift in our public health, the lipid hypothesis was presented and fat was aggressively and systematically removed from its dominant place in the American diet. This is where the perception of fat creating cardiovascular damage began. This hypothesis has long since been proven false, but the fat-phobia that runs rampant in our society is still very prevalent.

So when we break it all down, yes, properly raised and prepared lard is a healthy option. When you’re looking for the best lard, make sure it is from pasture-raised pigs. Make sure this lard is not hydrogenated and does not have any preservatives.

Lard is a great cooking fat and can be a wonderful way to increase the amount of good fat you’re consuming. Good fat helps support healthy hormone balance. Who knew the light bulb could have such a negative impact on the way we eat?

NOW, WHAT DO I DO WITH LARD?

Here are is one of my recipes where I often use lard. Please share your favorite recipes in the comments!

HAVE A QUESTION YOU WANT DR. ALLEGRA TO ANSWER FOR YOU?
Send your questions to info@naturaeclinic.com with the subject “The Doctor Is In Question”.

You just may get the answer you’ve been looking for! 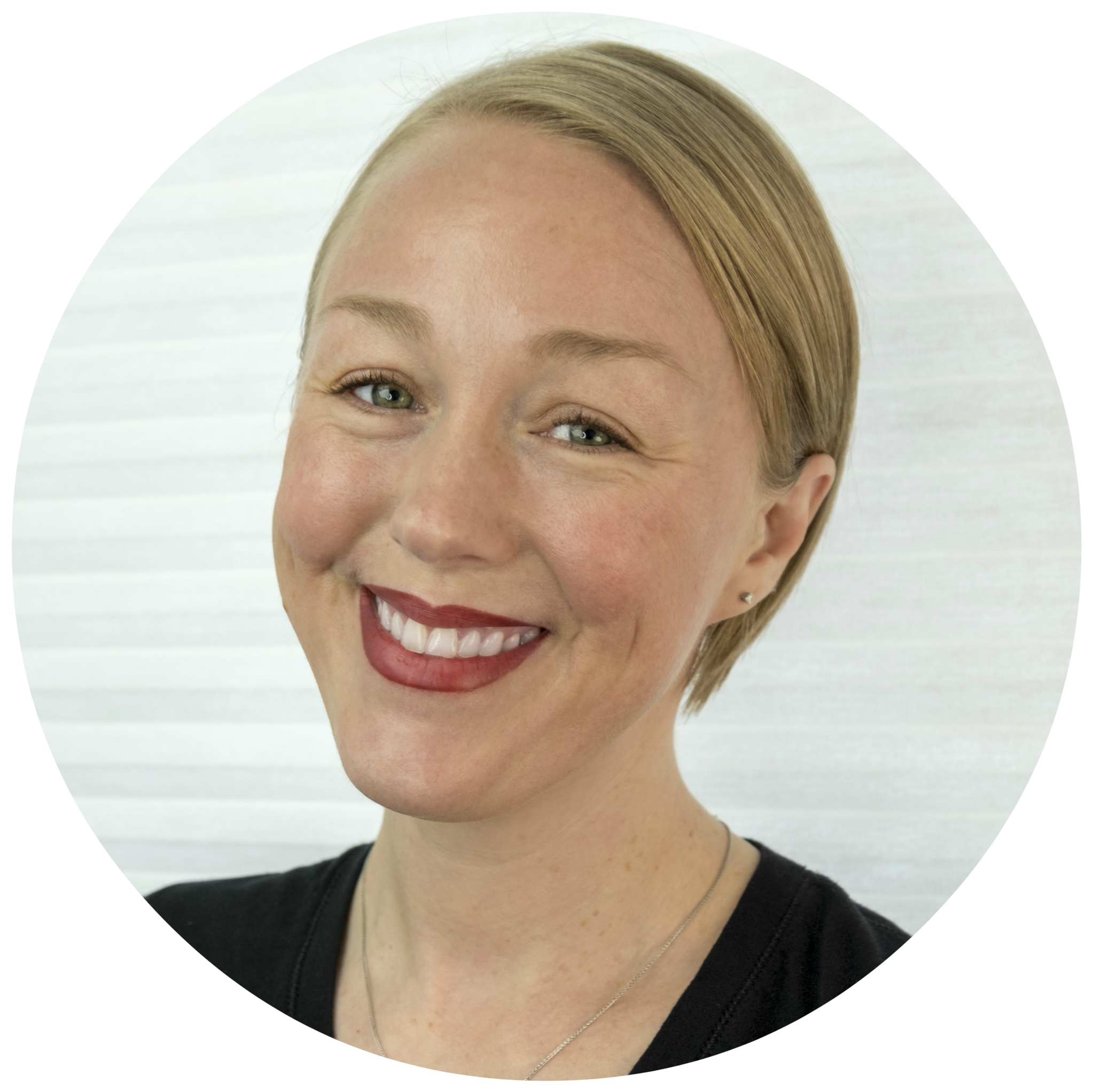 I am a licensed Naturopathic Doctor, teacher, and writer. I graduated from Bastyr University in Seattle, WA with a Doctorate of Naturopathic Medicine and additional certification from New England School of Homeopathy. I am also certified as a Bowenwork Practitioner. 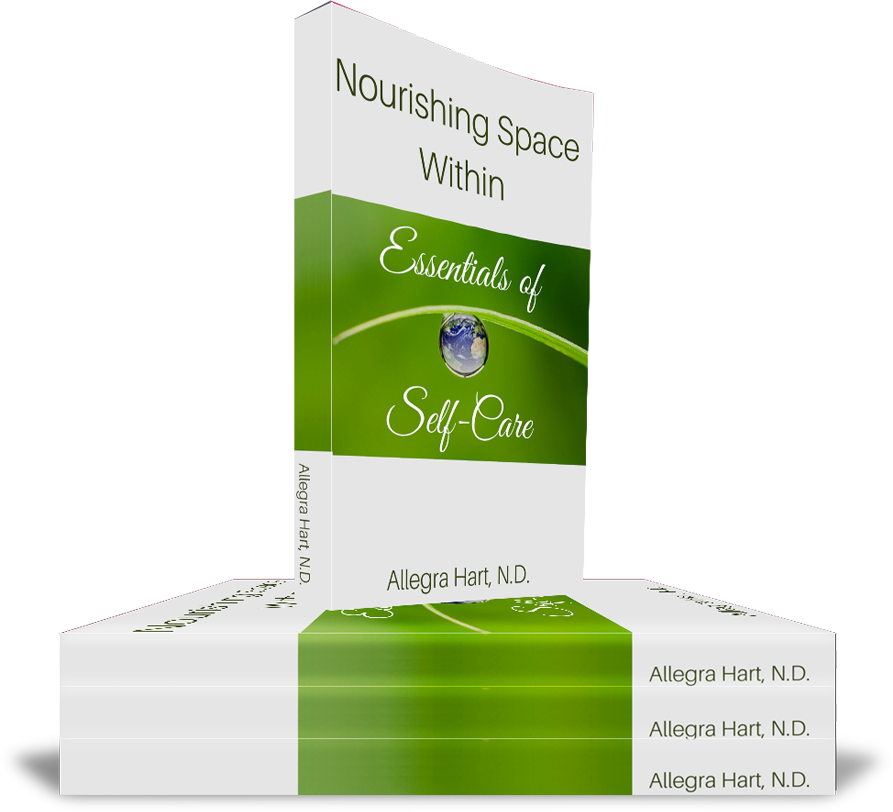 Nourishing Space Within: Essentials of Self-Care

This book shows you how to take better care of yourself and your family. A little prevention always goes much further than trying to fix what is damaged.

GET YOUR FREE GIFT

Is soap making you look older? 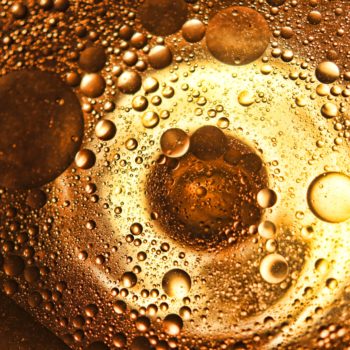 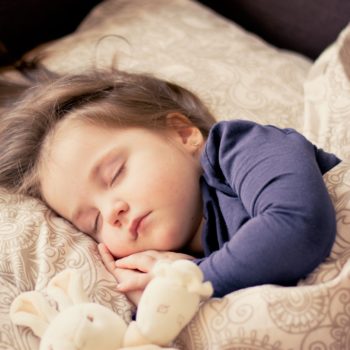